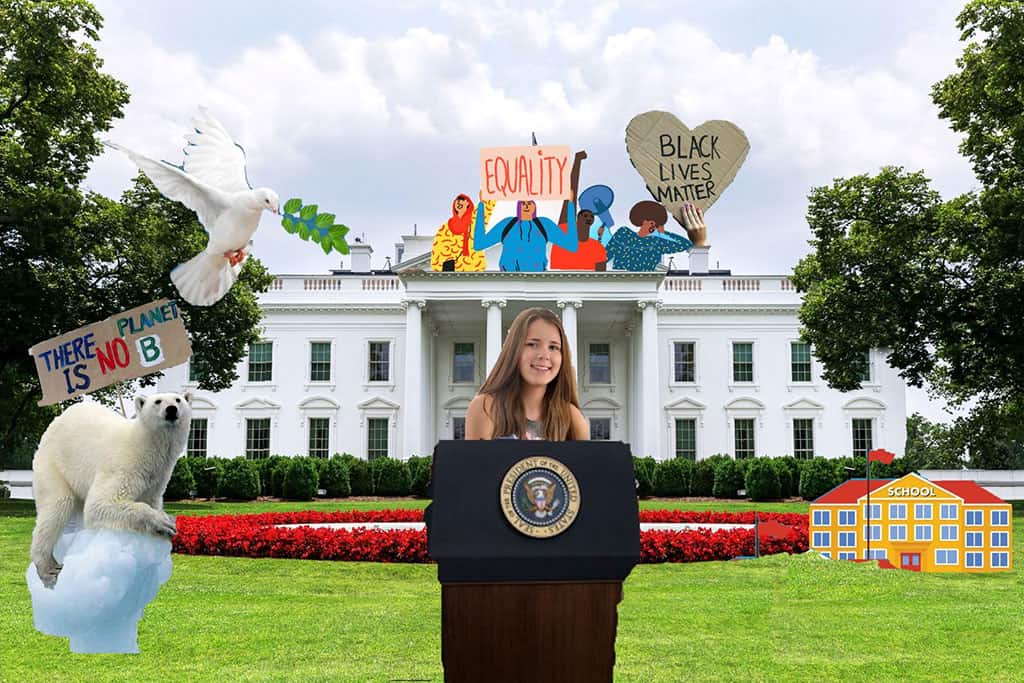 If I were president

Shaping the future in a positive way

What would you do if you were president?

“If illegal immigration is illegal, why don’t we just legalize migration or just create more legal entry points?”
“If the U.S. is one of the top 10 richest countries in the world, why can’t such a country provide health care to all its citizens? Why can’t homelessness just be abolished? If I were president, I would simply give everyone enough money to live on and create jobs to help them survive.”

At the latest, “Fridays for Future” has shown that obvious and tangible solutions are needed for a future that is becoming more complex. The movement has also made us realize that we need to act now and not keep postponing implementation. In addition, our goals should be set high and at the same time always remain achievable. For this, we need more visions – and visions from children and young people who can think imaginatively and do not remain stuck in fixed thought patterns, who have clear goals in mind and have the assertiveness to “positively [shape] the future” (cf. Vision of the CIS/IFK). This is exactly what the students of IFK 7a and 8a demonstrated with their presentations on the topic “If I was President of the United States”.

The subject “Wirtschaft-Politik” in the Gymnasium – thinking outside the box, bilingually

Since 2019, the subject “Politik” in the middle school (Sekundarstufe 1) in NRW is called “Wirtschaft-Politik”. The aim of the subject is to enable students to represent their interests in politics, the economy and society in a mature manner, to assess different issues and to act democratically. The topics covered range from “Causes and consequences of migration” to “Young people and the law – legal basics based on case studies” to “The role of the mass media in democracy”. At IFK, the subject of economics and politics is taught in English and German, i.e. bilingually. Therefore, we always look beyond the borders of the Federal Republic of Germany and, in line with the annual focus of the English language subject in grade 8, we are now looking at the USA.

In addition to critically examining the American electoral system itself, we looked at the central issues in the 2020 election campaign that is just behind us, as well as the two major parties in the U.S., the Democrats and the Republicans. From the discussion of social conditions, a few key topics emerged for which the students researched and created a presentation on our iPads. Important criteria in the research were checking credible sources and using reliable data (numbers, statistics, pictures, etc.) to increase the relevance and credibility of the content among the audience.

And this is what our students would advocate for if they were President::

Among the many great results of the students* we present here an inspiring presentation as an example:

“On the occasion of the presidential elections in November 2020 in the USA, we closely followed the election campaign between Trump and Biden in Ms. Wedy’s politics class (grade 8) and asked ourselves what we would actually change and implement if we were president.

I truly believe that being President of the United States could make the world a better place.

I would fight for peace in the world. Why do people have to sacrifice their lives, see their homes destroyed and lose their families? Since the end of World War II, war has become less visible to us. But the number of civil wars and internal conflicts has increased rapidly in recent years. That’s why we need to address this issue more often and promote and stand up for peace in the world.

It would be particularly important for me to ensure that all people are treated equally and have the same educational opportunities, regardless of the color of their skin.

In addition, the issue of climate change is very close to my heart, because we only have one world and we have to take better care of it. Especially in the U.S., public transportation could be improved very easily through a better developed infrastructure and an increase of bike lanes in the centers of cities.

Let’s see if some of my visions will come true with Biden’s presidency. In any case, I would be really happy to see some things implemented.

For me personally, I ultimately found in class that politics is a pretty exciting thing . We as a class have incredibly great and creative ideas that we should be implementing now and in the future in any way we can.

Below are selected slides from my presentation on this topic. 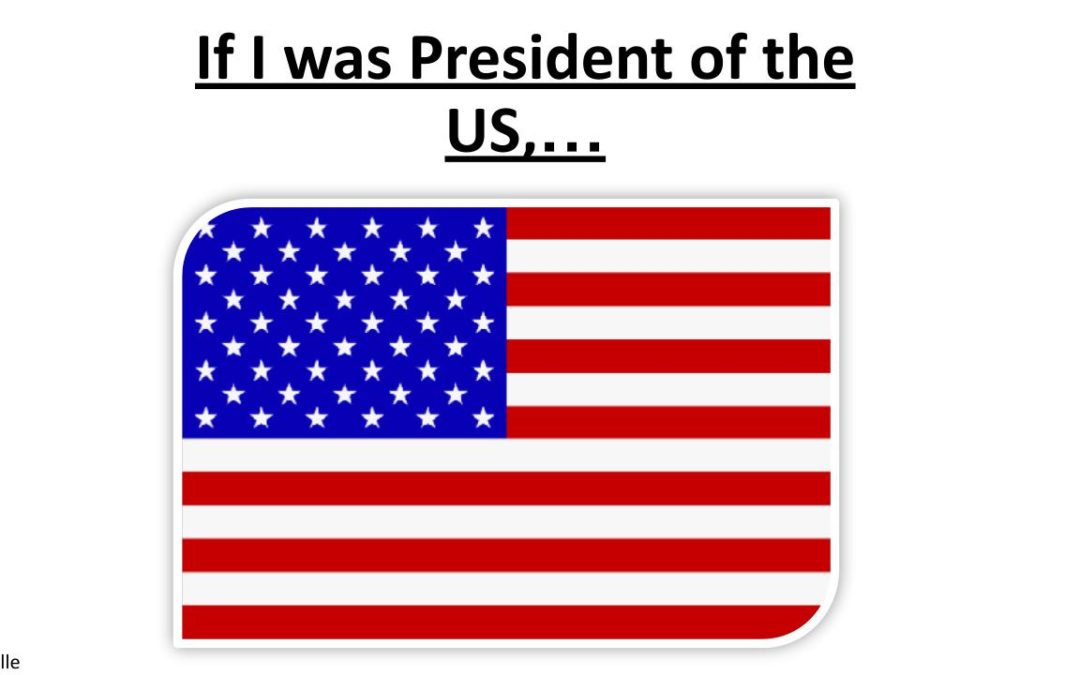 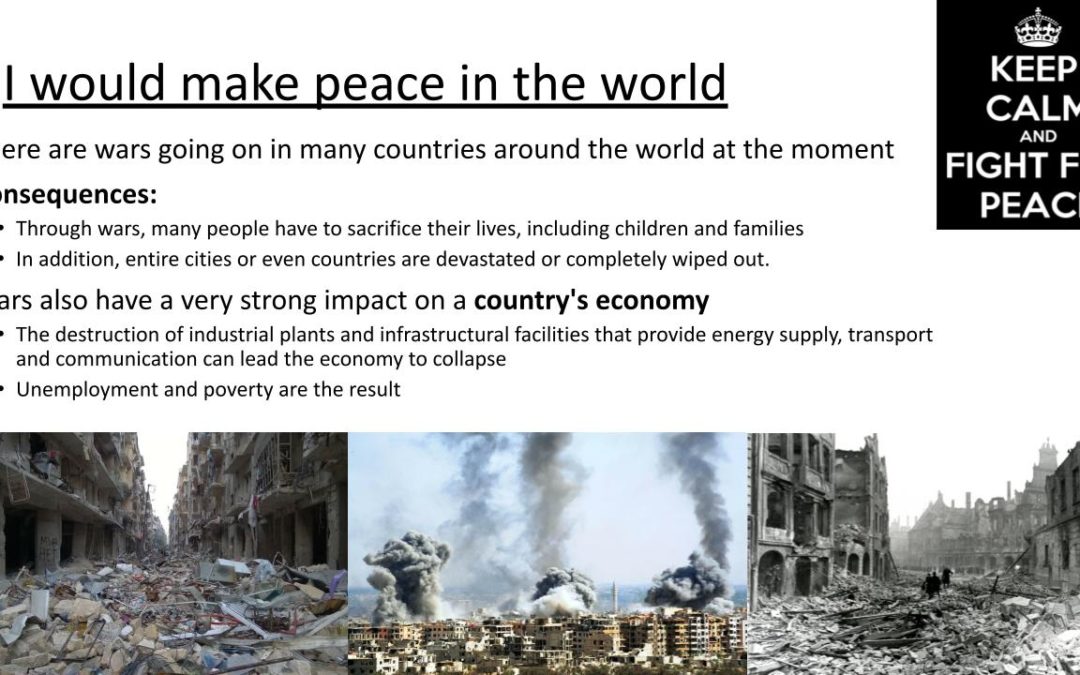 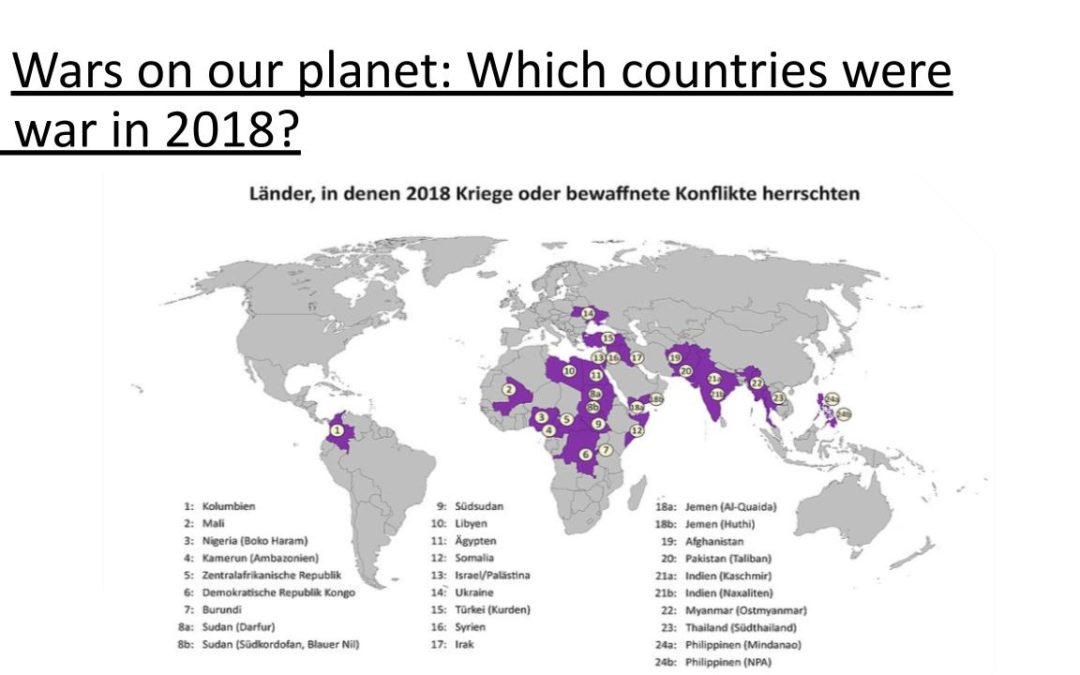 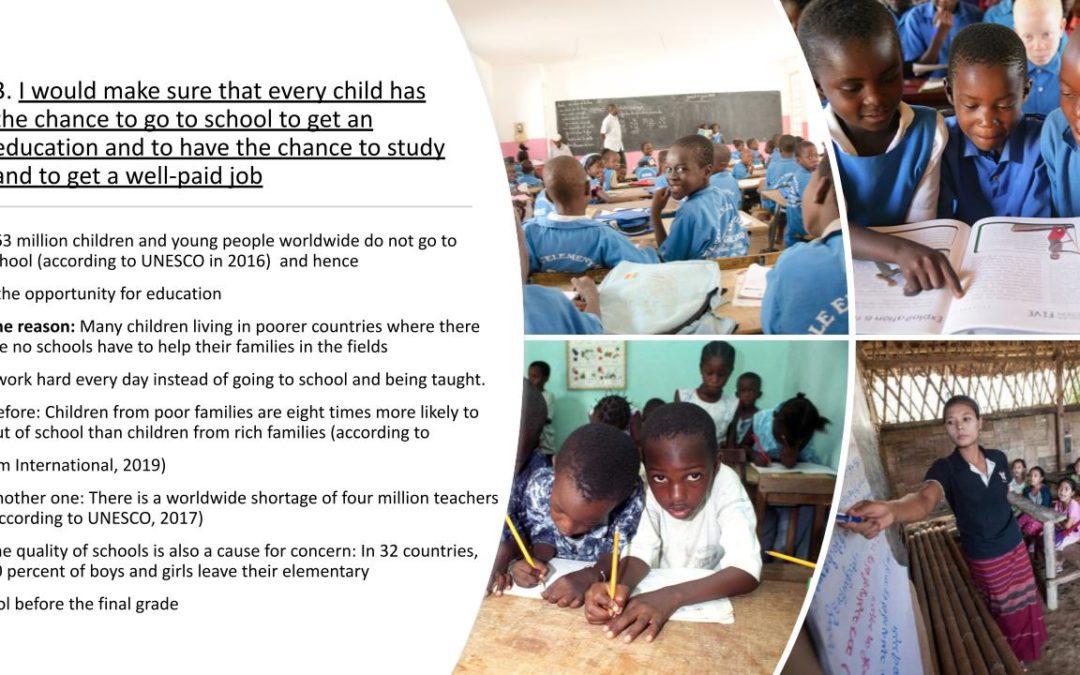 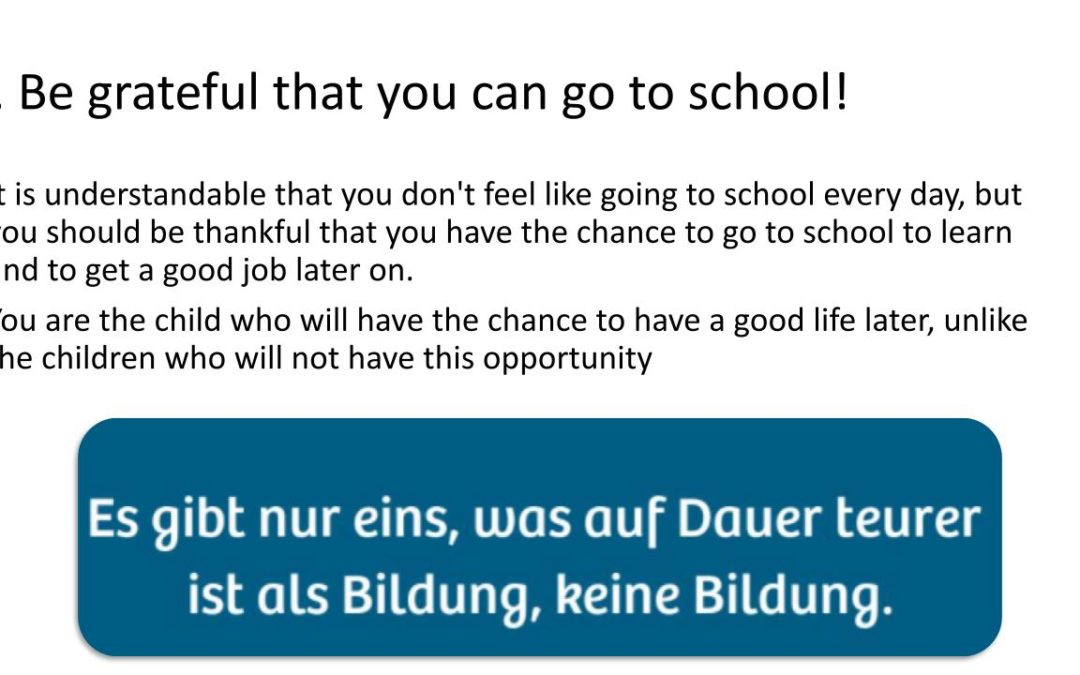 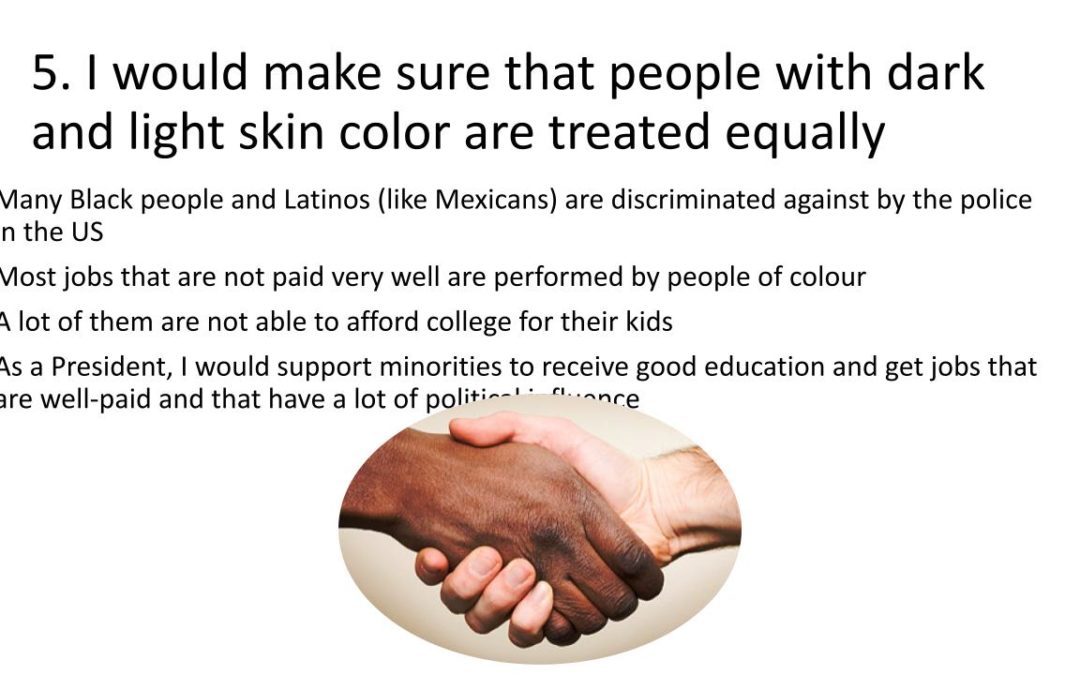 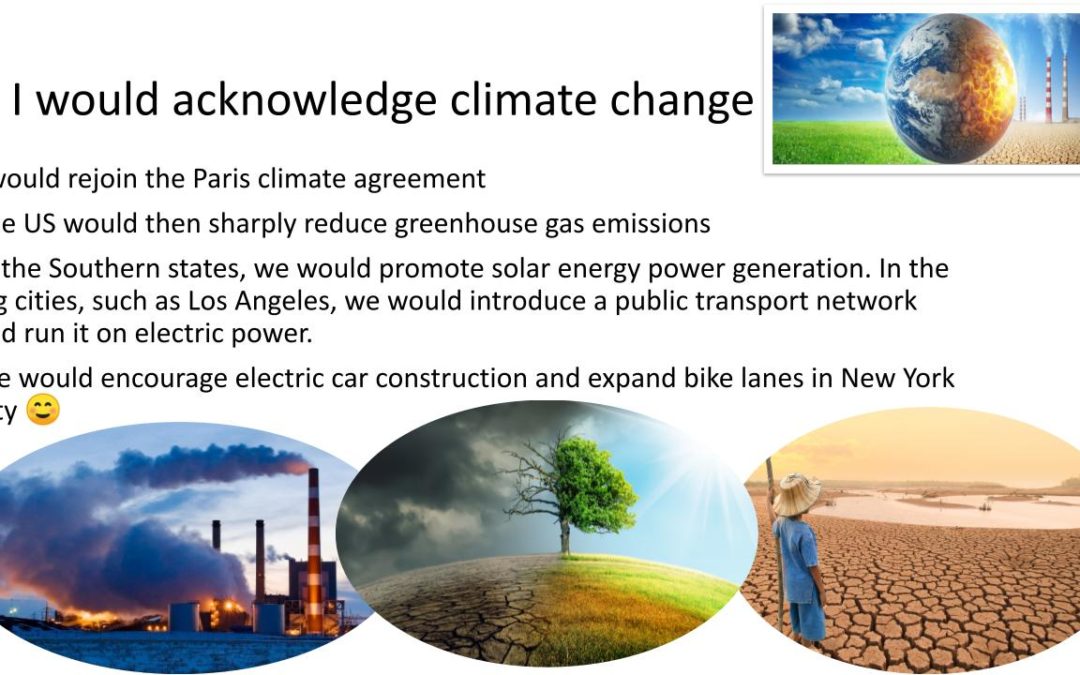 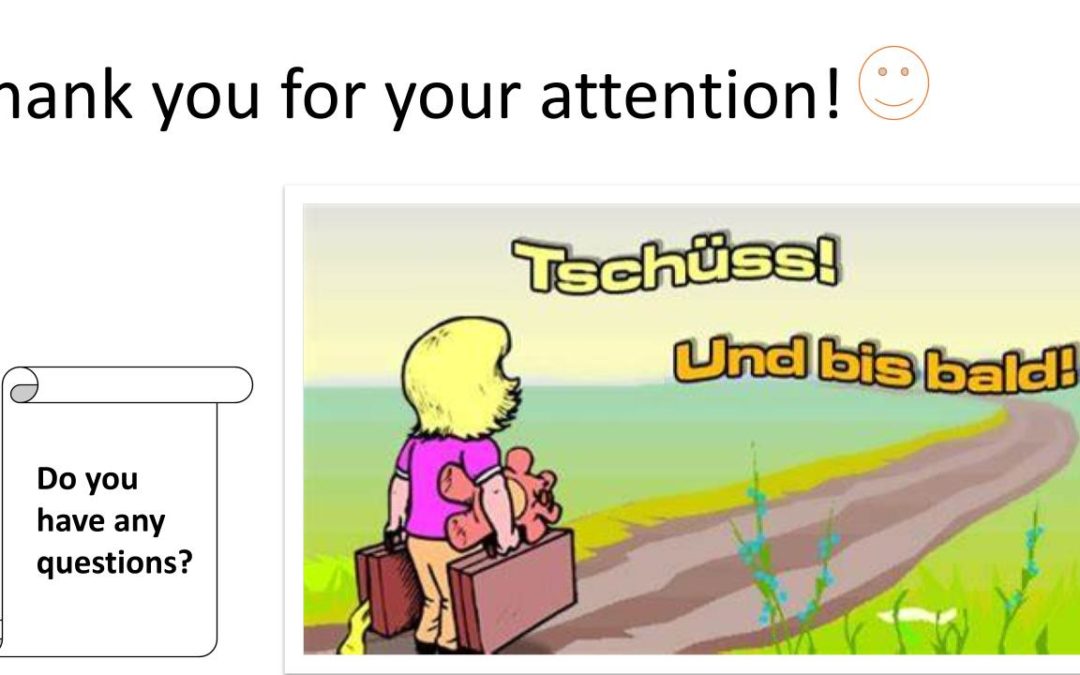 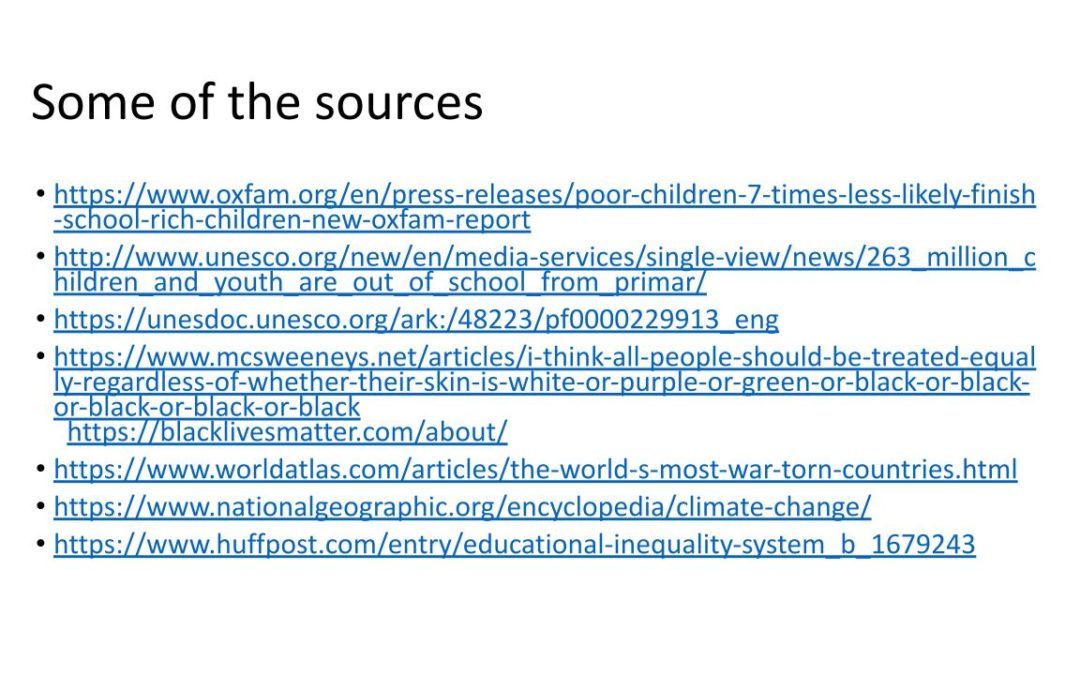 Here you can find further information about our secondary school (Gymnasium bilingual + and the International Secondary School). 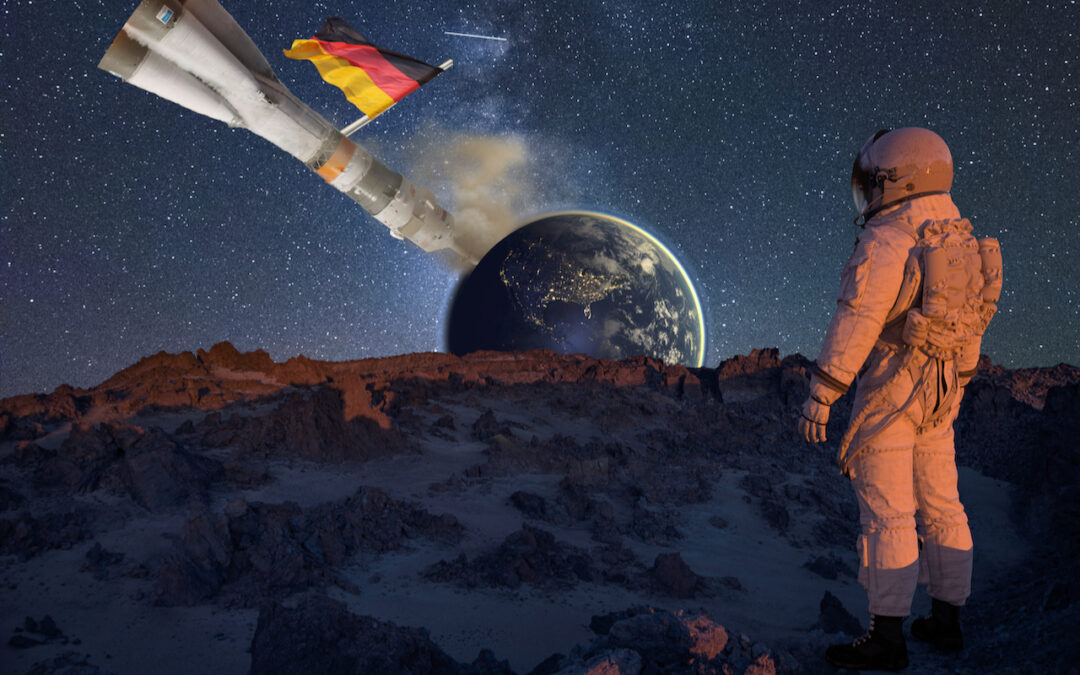 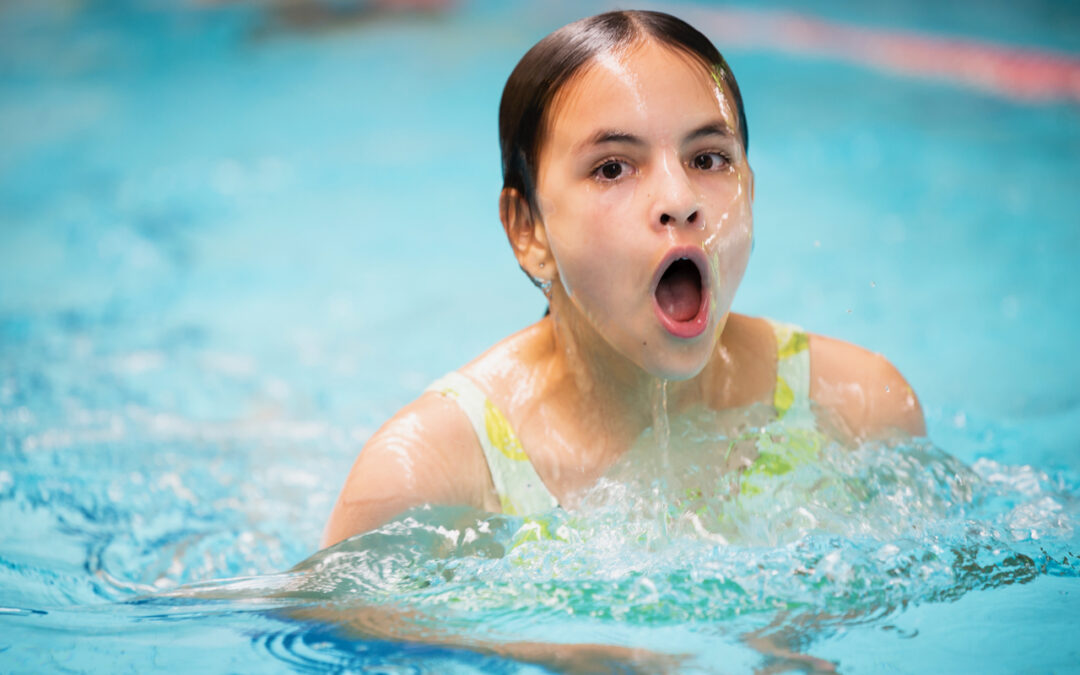 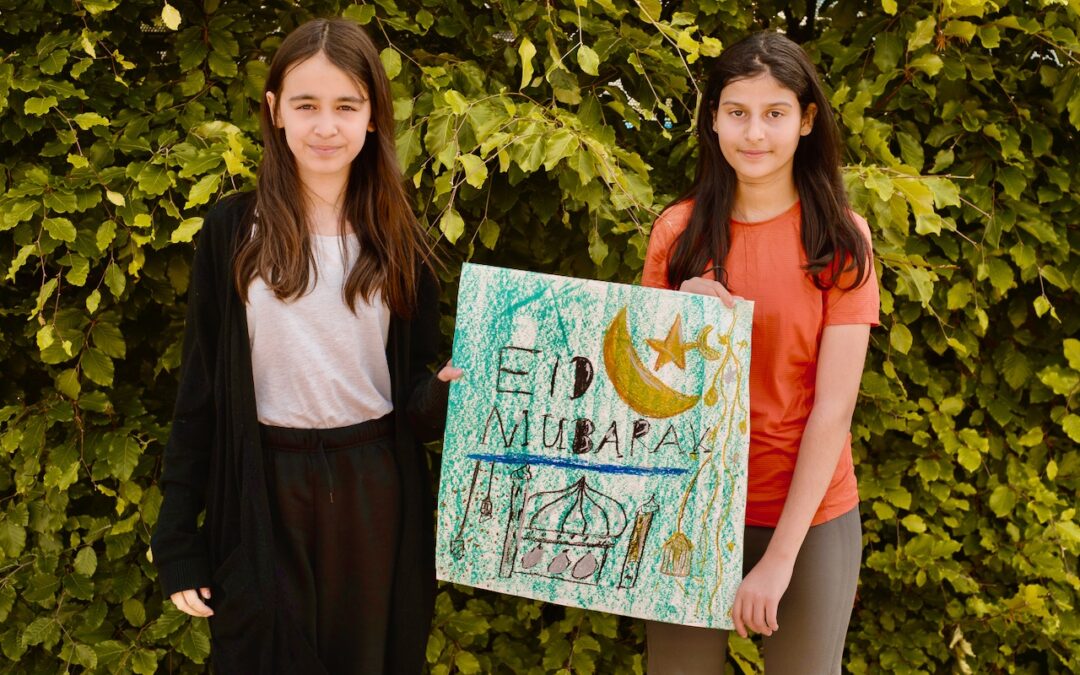 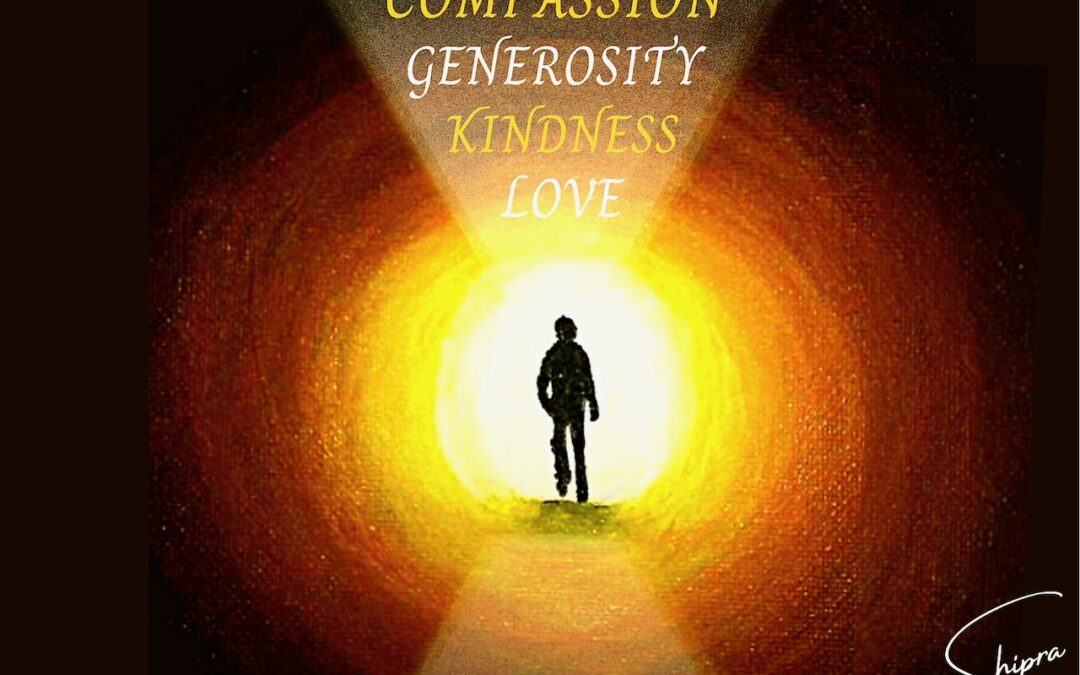 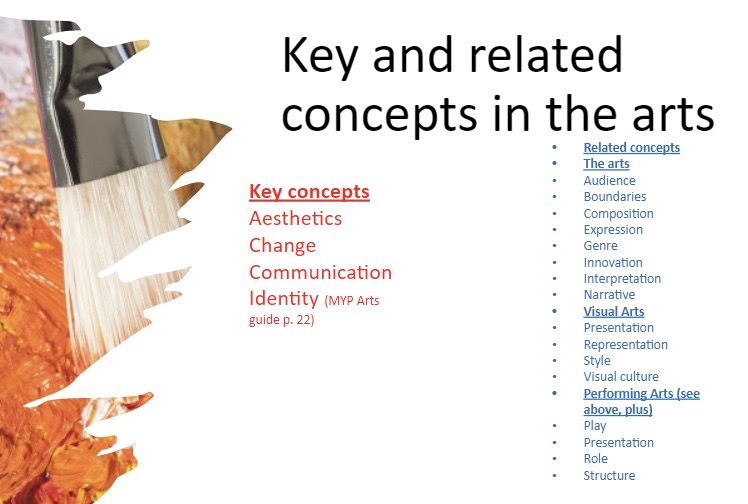 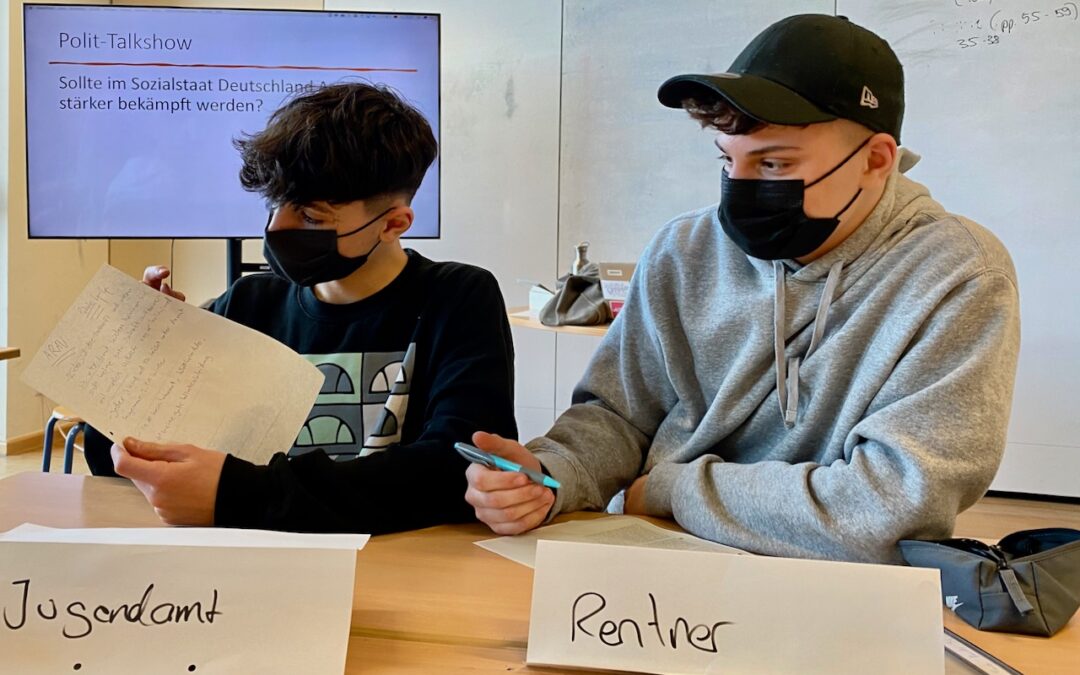 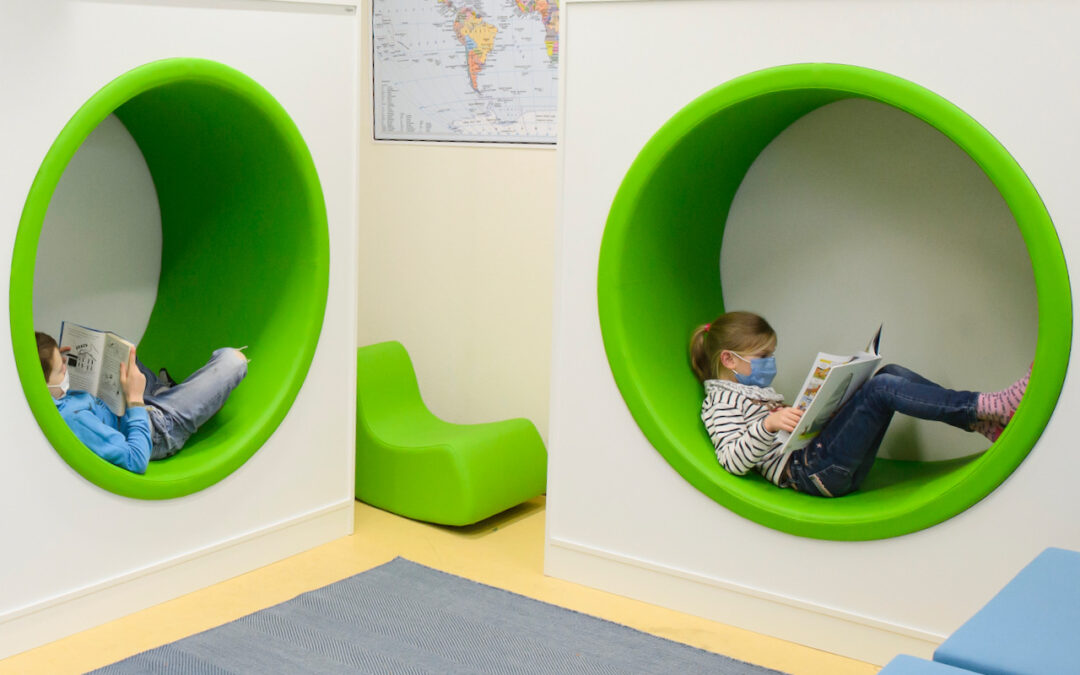 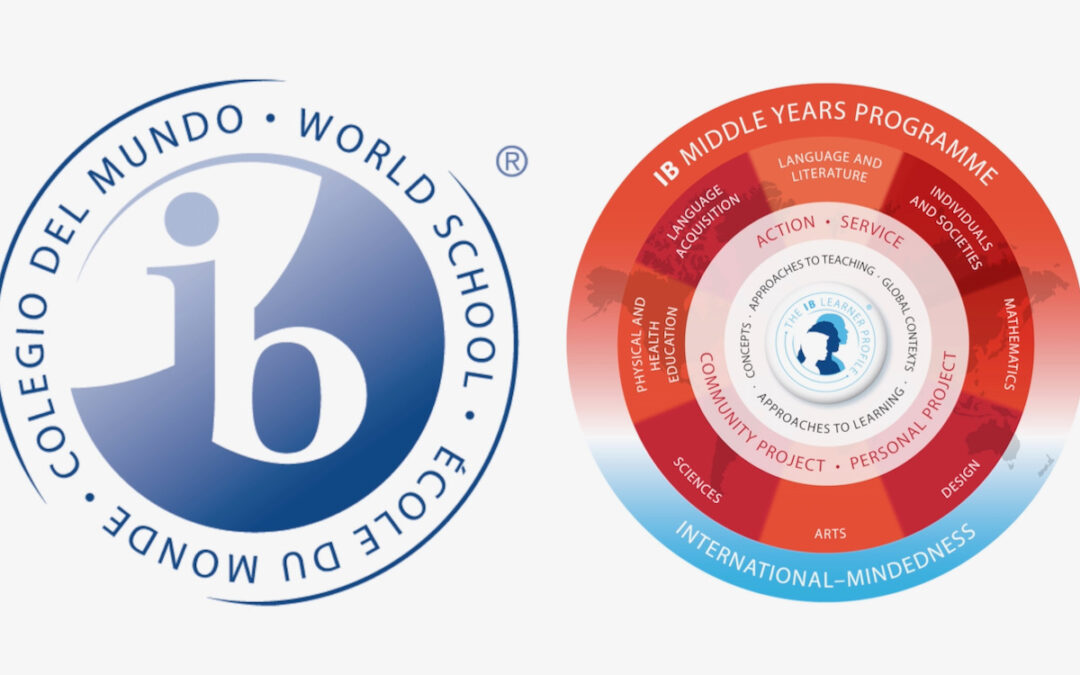 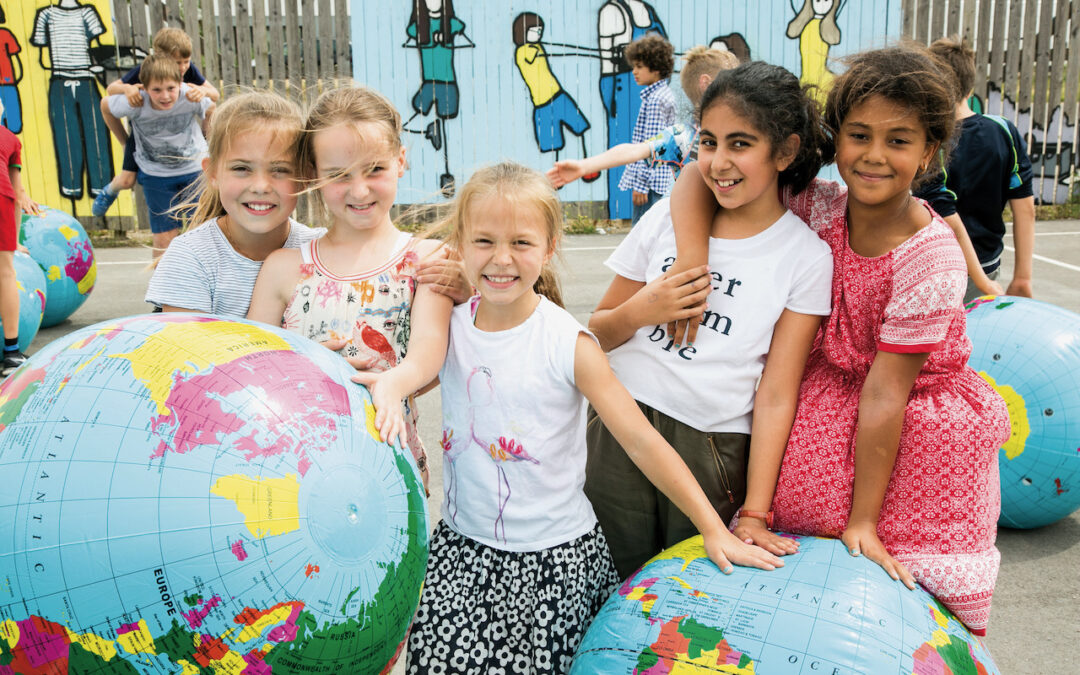 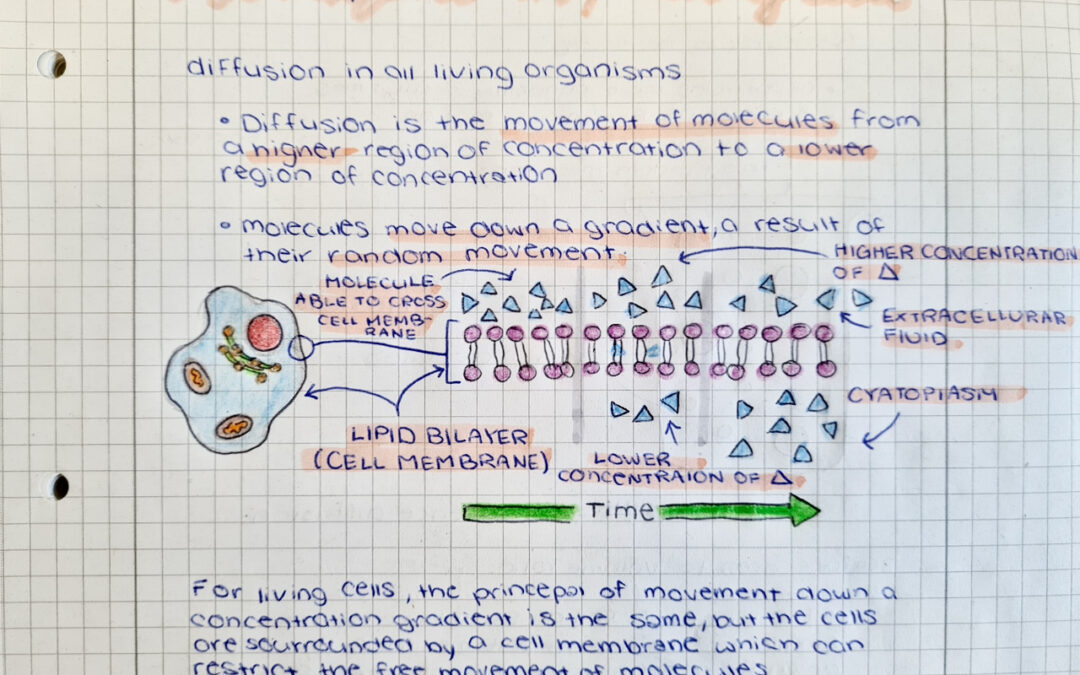 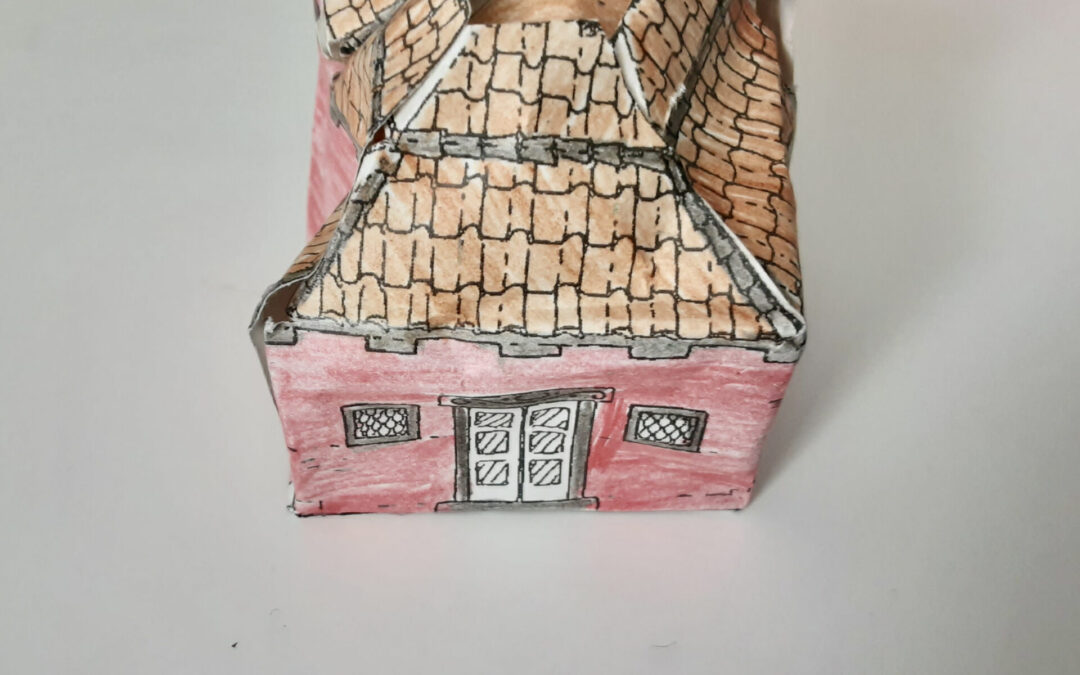 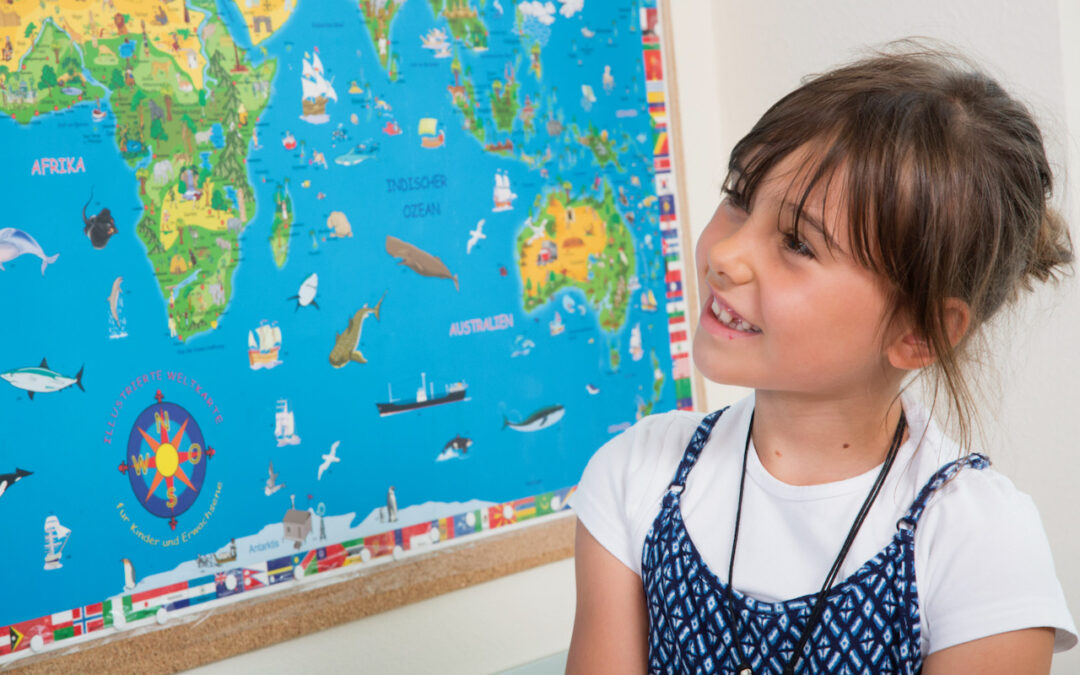 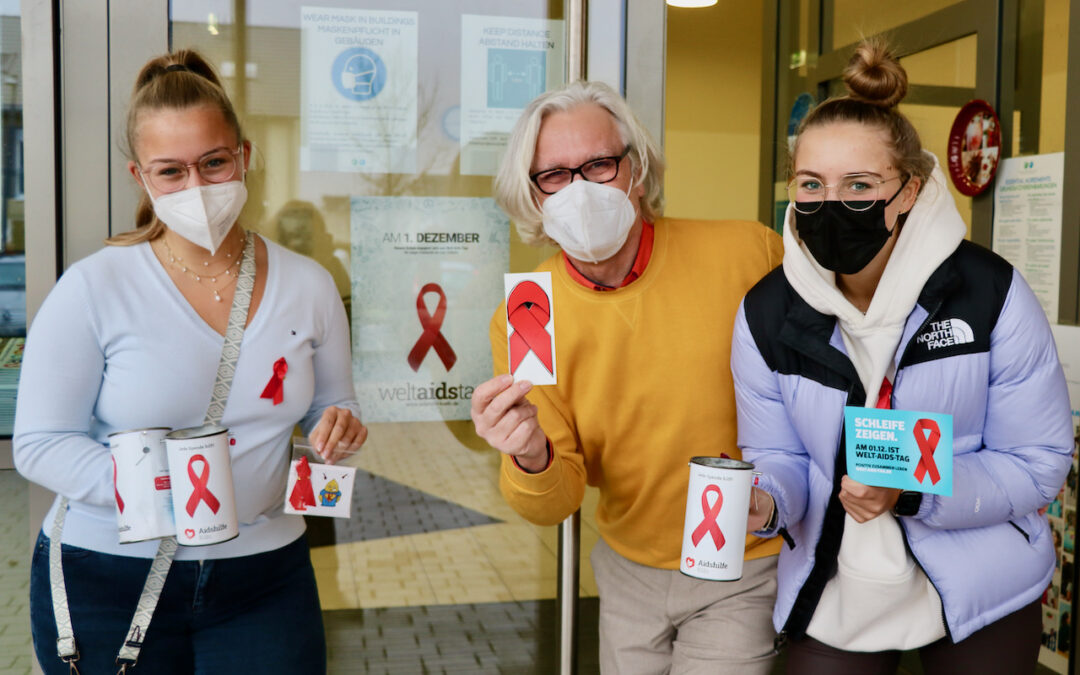 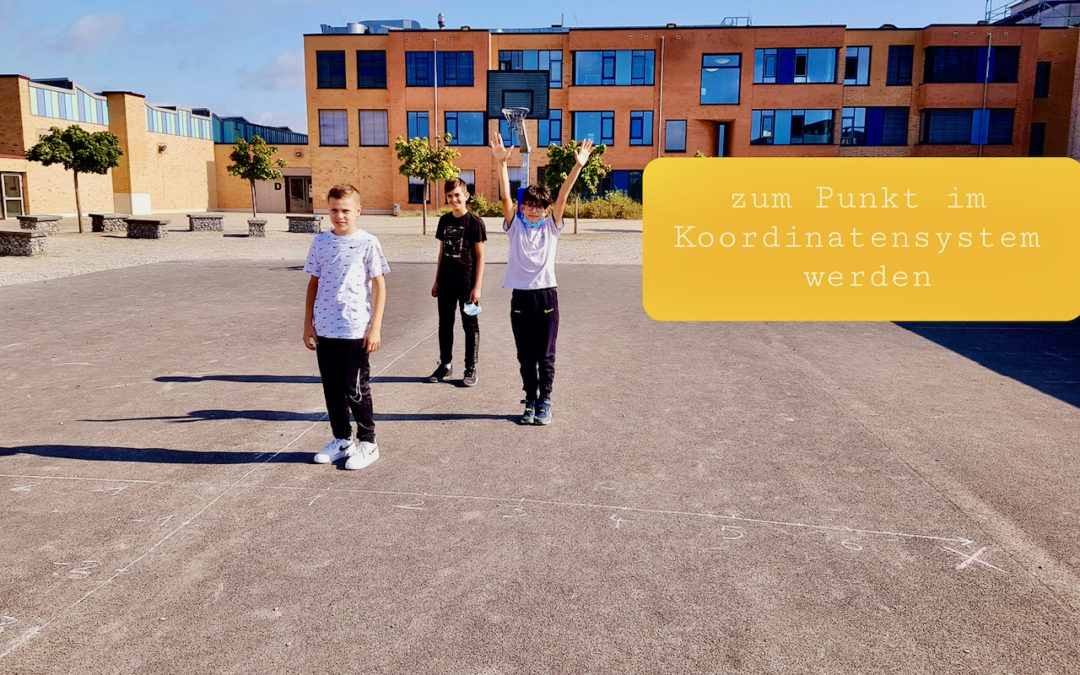 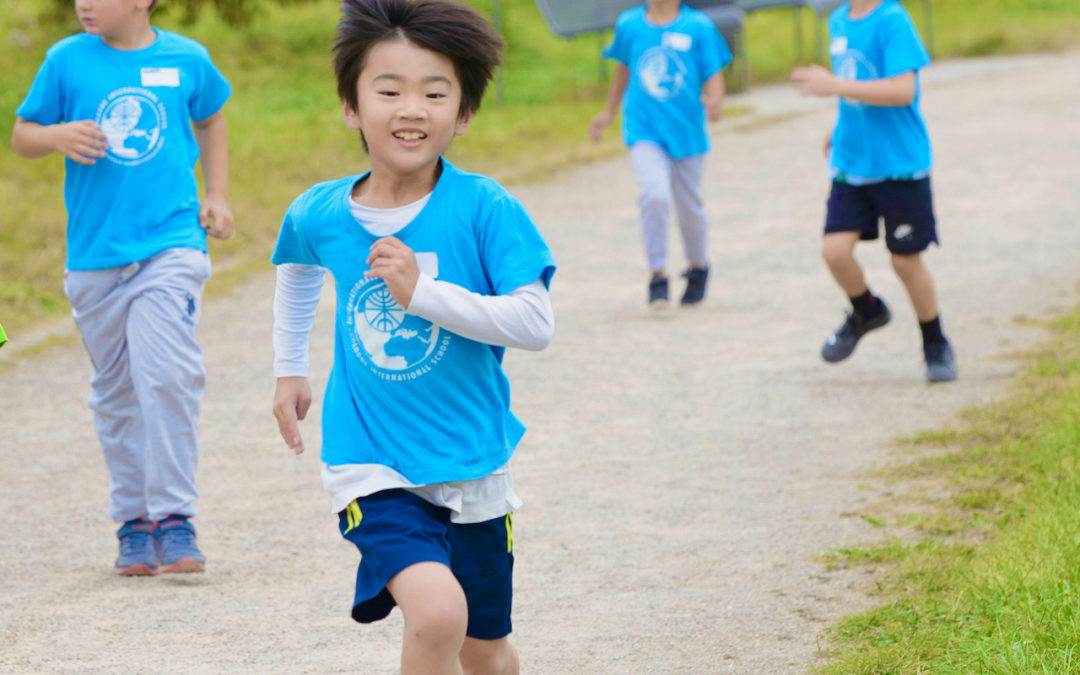 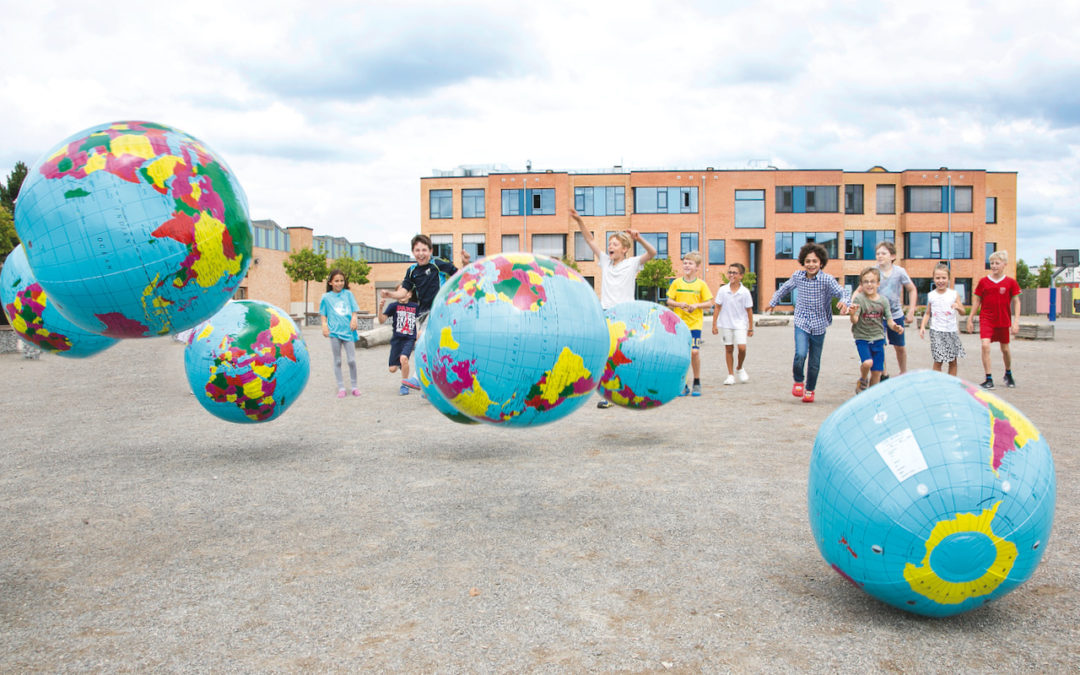 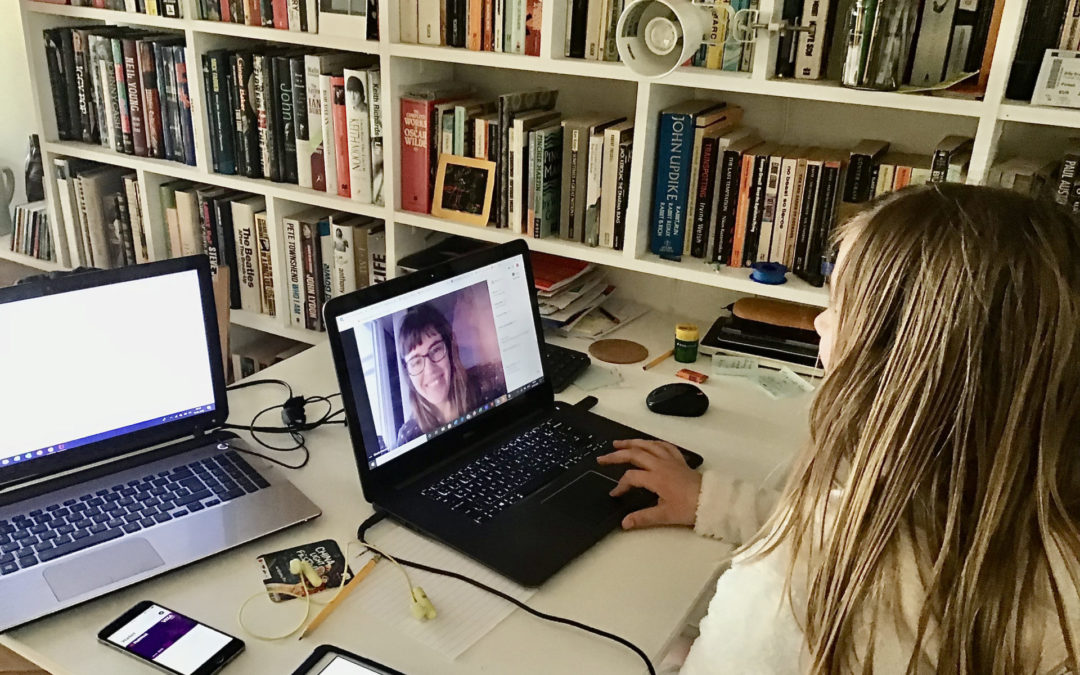 | Oct 28, 2021
← Wenn ich Präsident*in wäre IGCSE and IB exams in the pandemic 2020/21 →
Manage Cookie Consent
To provide the best experiences, we use technologies like cookies to store and/or access device information. Consenting to these technologies will allow us to process data such as anonymous browsing behavior or unique IDs on this site. Not consenting or withdrawing consent, may adversely affect certain features and functions.
Manage options Manage services Manage vendors Read more about these purposes
View preferences
{title} {title} {title}
X